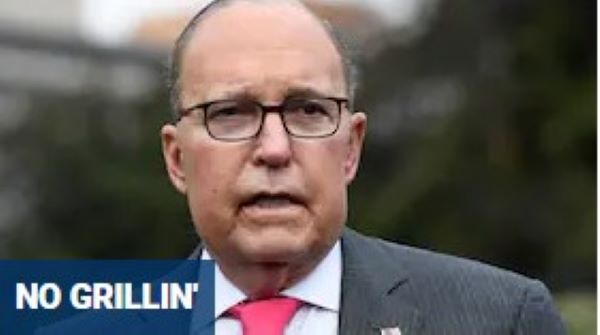 ‘Kudlow’ host Larry Kudlow painted a picture Friday of what America could look like under Joe Biden’s new climate plan, saying grilled Brussels sprouts would replace hamburgers at the 4th of July.

LARRY KUDLOW: I’m still suffering economic shock from yesterday’s Earth Day. It was bac because President Biden announced a 50% cut in carbon emissions in only a few years, which is going to throw a wet blanket over this booming economy for sure. Of course, it will wreck the fossil fuel sector, which still accounts for about 70% of our power.