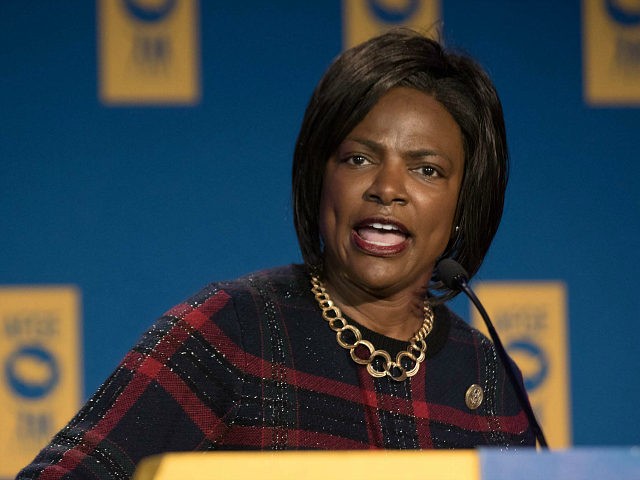 Representative Val Demings (D-FL) said Sunday on CBS’s “Face the Nation” that she thought the officer who fatally shot Ma’Khia Bryant in Columbus, Ohio “responded as he was trained to do.”

Anchor John Dickerson said, “Let me ask you about the George Floyd Policing Act and this awful incident, Ma’Khia Bryant in Ohio. So under- as I understand it, under the legislation, federal officials, police officers — they would be restrained from using excessive force unless a third party was in danger and unless they couldn’t deescalate.