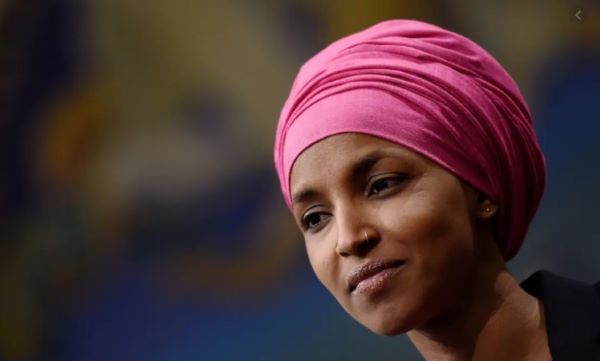 The independent police board would be modeled after the NTSB

The eight-member board would be appointed by the president to carry out investigations into police use of force and issue findings and determinations of responsibility.