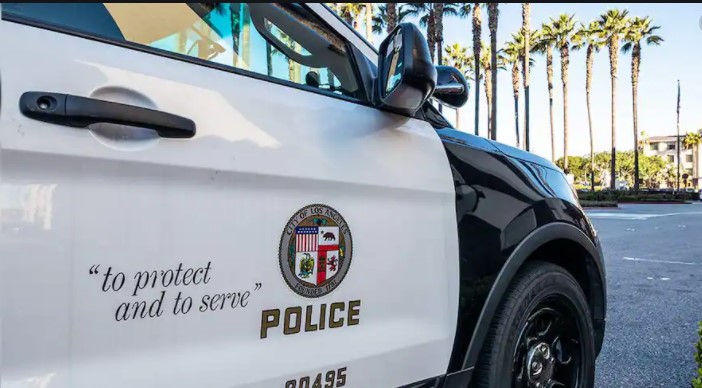 The man has his hand hidden behind his back and he started counting down before officers fired, an LAPD detective told reporters

Police in Los Angeles fatally shot a driver wearing body armor Saturday afternoon after he backed his car into a patrol vehicle and then got out and confronted officers.

Officers were responding to another call with the siren blaring when the driver “stopped suddenly” on Sunset Boulevard in Hollywood and reversed into the police vehicle, Los Angeles Police Department Detective Meghan Aguilar told reporters, according to FOX 11 in Los Angeles.