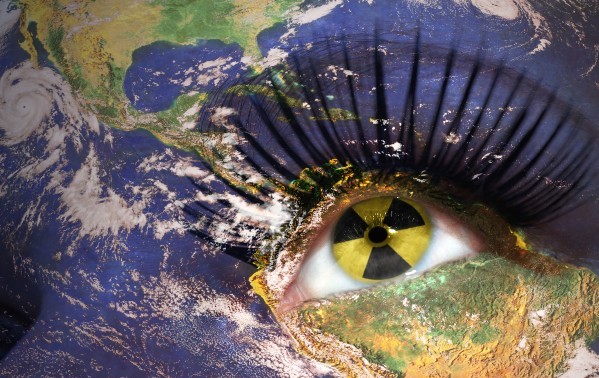 Rep. Mike Turner, R-Ohio, on Sunday doubled down on a warning from the head of the U.S. nuclear arsenal the United States is unready to face the threat of China and Russia’s nuclear power strides.