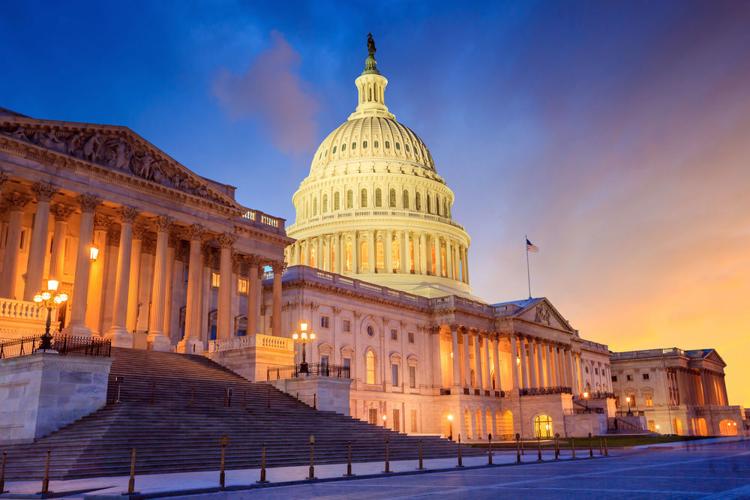 The U.S. national debt is closer to $123 trillion, more than four times what the Treasury Department is reporting, Chicago-based Truth in Accounting calculates in its new annual analysis of the nation’s finances.