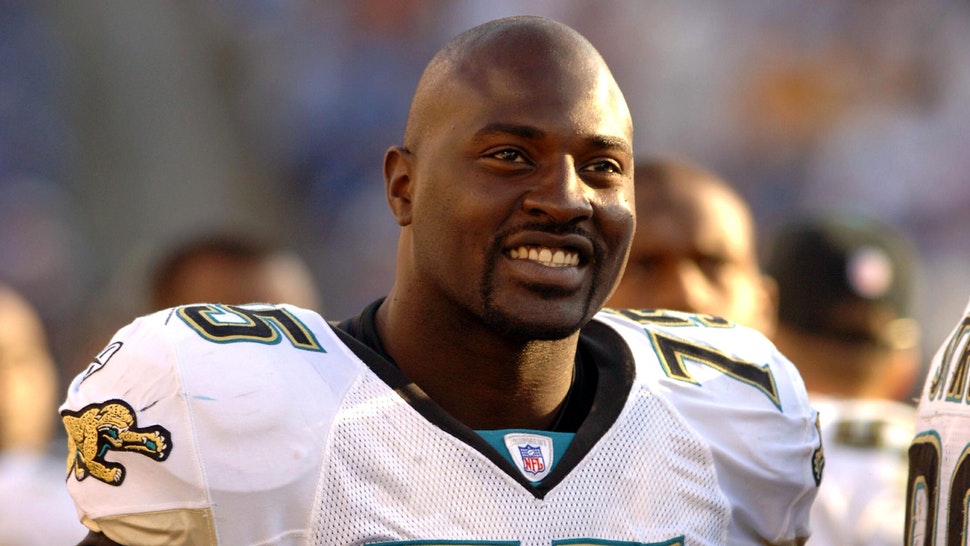 Marcellus Wiley, former all-pro NFL defensive end and current sports analyst, slammed LeBron James late last week over a controversy that James sparked when he targeted a police officer, who saved a black girl from being stabbed, by tweeting out a picture of the officer and writing, “YOU’RE NEXT.”

Wiley criticized James for rushing to judgment on the case which came on the heels of former Minneapolis police officer Derek Chauvin being convicted last week of murdering George Floyd last May.