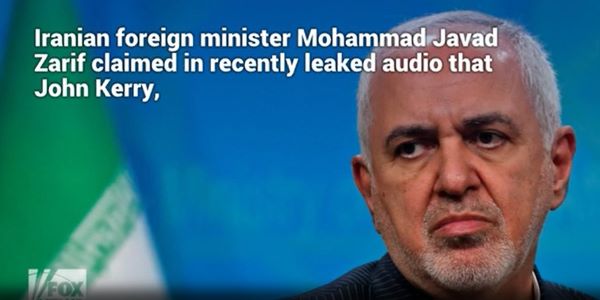 Iranian foreign minister Mohammad Javad Zarif claimed in recently leaked audio that John Kerry, when he was serving as Secretary of State during the Obama administration, informed him of more than 200 Israeli operations in Syria.

Kerry has previously been accused of colluding with Iranian leaders to undermine the Trump administration. Kerry is now a part of the Biden administration and has a seat on the National Security Council as the special presidential envoy for climate.