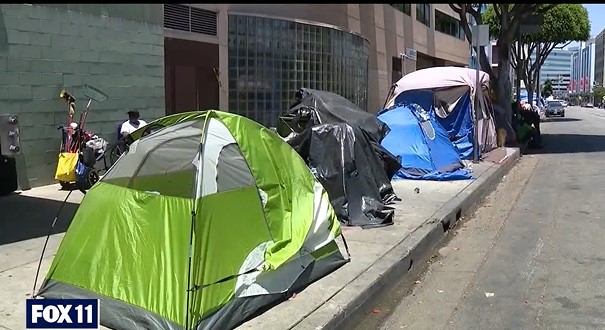 The city of Los Angeles allegedly kicked homeless people out of an encampment next to this year’s Academy Awards venue to present a glitzy “image” while in the national spotlight, according to a report Sunday.

Scores of homeless people — many living in tents near the Union Station building in Downtown L.A. — were allegedly threatened and ordered to leave in the days leading up to the star-studded event, according FOX 11 Los Angeles.