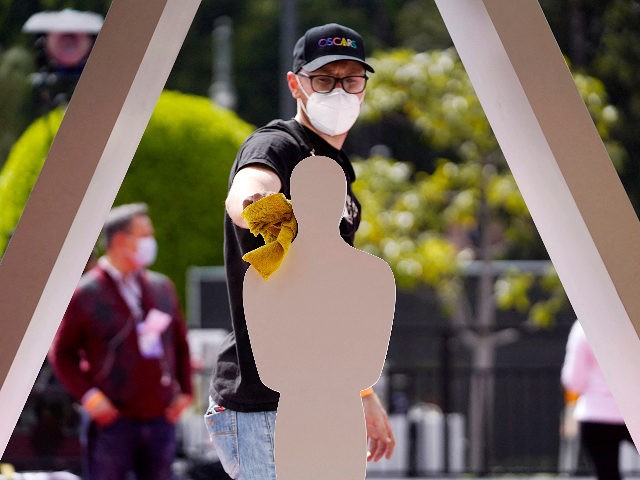 The 93rd annual Academy Awards ceremony kicks off Sunday night at 8 p.m. Eastern on ABC from the Dolby Theater and Union Station in Los Angeles, California. But will anyone care enough to tune in?

Left-wing Hollywood has turned the once beloved annual ritual into a hectoring lecture on diversity and left-wing politics. Celebrities line up to insult half the country. And A-list elites drone on about climate change even though many of them flew private jets to appear at the ceremony.