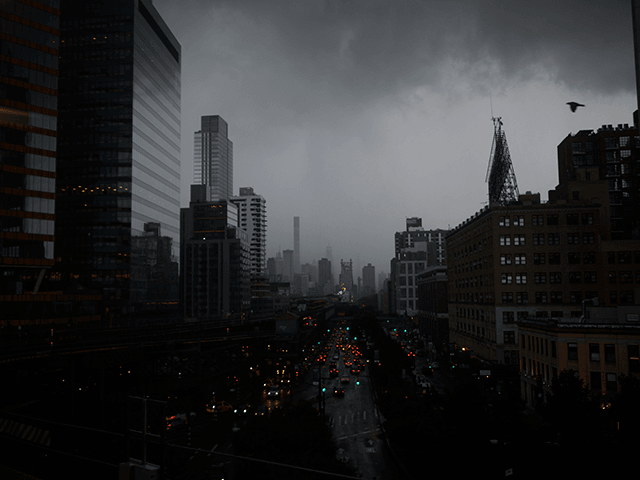 A teenage boy from New York City was fatally shot while sitting on the stoop of his Bronx home, police said Sunday.

Jameik Bishop was shot in the face, right shoulder, and chest as gunfire rained down outside his brick house in the Wakefield neighborhood of the Bronx around 11 p.m. Saturday, the New York Daily News reported.

In this article:Bronx, Jameik Bishop, New York City, NYC Teen Fatally Shot, sitting on the stoop, Sitting on the Stoop of His Home, Wakefield neighborhood