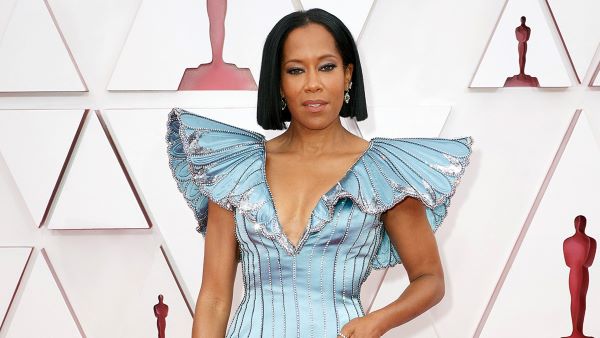 “We give this one to our wolf,” Frances McDormand, one of the film’s stars and producers, said before howling to the ceiling as she accepted the accolade. She also asked viewers to watch the film “on the largest screen possible” at movie theaters “very, very soon.”