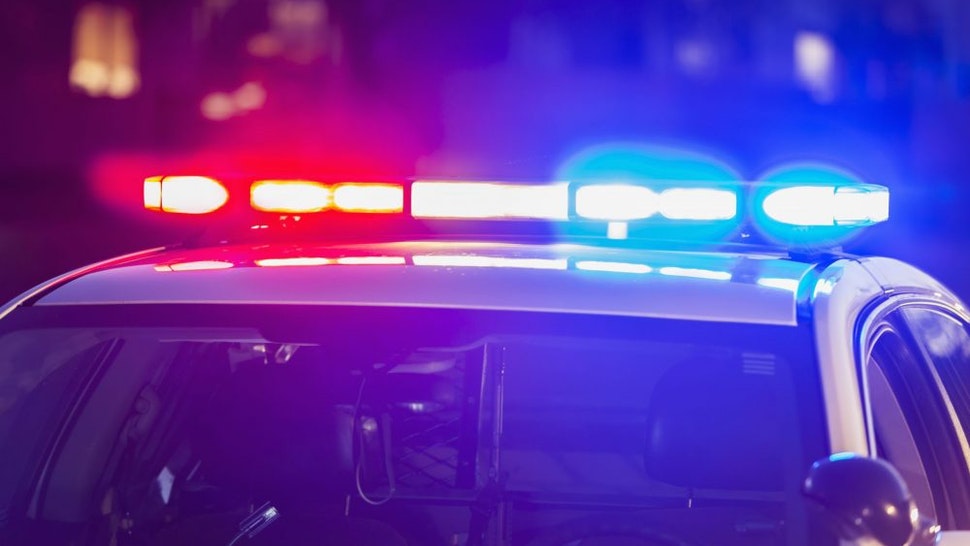 This weekend, CBS News and YouGov released a poll which concluded that “Three in four Americans think the jury reached the right verdict in which former police officer Derek Chauvin was found guilty of murder in the death of George Floyd, a majority view that spans across all racial, age and partisan groups.”

Buried towards the end of the post, CBS News included the results to the question of how well of a “job your local police are doing.”