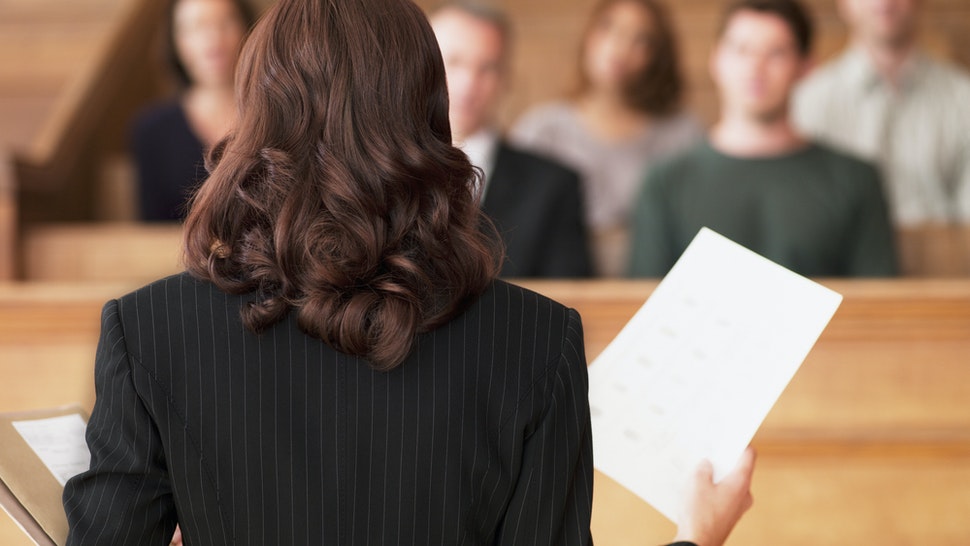 Media outlets tried to give the public as much information as possible about the people who would decide former police officer Derek Chauvin’s fate — an act that will likely be cited by the defense team when trying to appeal the verdict.

Giving so much information about the jury could have led people with a moderate amount of internet sleuthing skills to discover the identities of some of the jurors. Had Chauvin not been found guilty of murdering Minneapolis man George Floyd, that information likely would have been used to punish those jurors for reaching the “wrong” verdict.