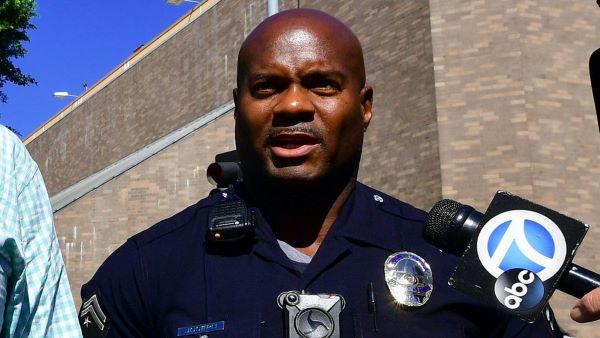 Deon Joseph, a well-known Los Angeles Police Department officer, penned a letter to NBA star LeBron James requesting a meeting so that he can educate James on the realities of policing.

The letter came after James targeted a police officer last week who shot and killed a black girl who was attempting to stab another girl. James responded to the shooting nearly 24 hours after it happened, and after body camera footage had already been released, by tweeting a photograph of the police officer writing, “YOU’RE NEXT.