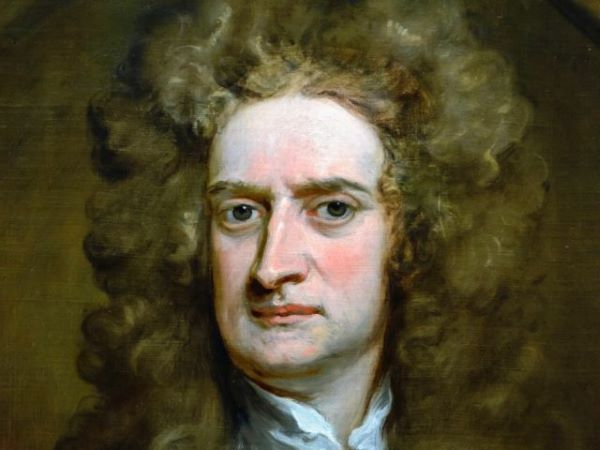 The grandfather of modern physics, Sir Isaac Newton, has become the latest target of the woke mob in the push to “decolonise the curriculum”, as Sheffield University is reportedly set to contextualise lessons on Newton with claims about him benefiting from “colonial-era activity”.

Students at the university in the north of England will reportedly have lessons on Netwon’s groundbreaking three laws of motion, including the law of gravity, with explainers detailing the “global origins and historical context” of his theories.