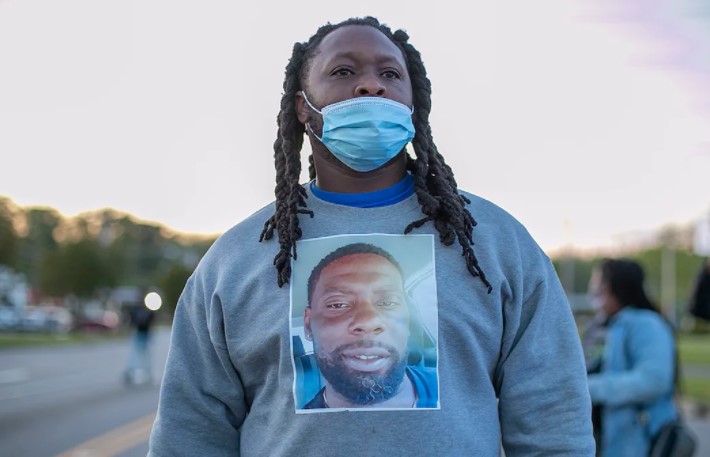 Andrew Brown Jr. – a Black man fatally shot as sheriff’s deputies executed a warrant in Elizabeth City, N.C., on April 21 – was described as a drug dealer in the Pasquotank County area and had a criminal rap sheet over 180 pages long and dating back to May 1988, according to a copy of the search warrant and other records obtained by Fox News.