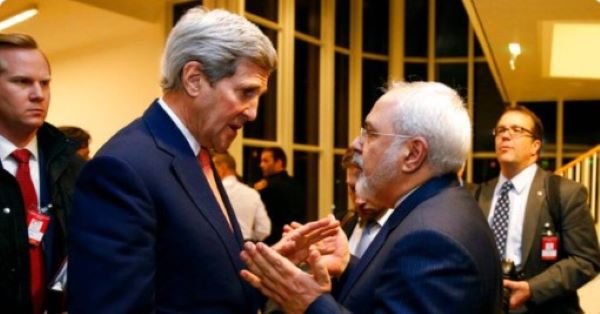 Major news networks more interested in talking about the Oscars

ABC, CBS, NBC, and Spanish language networks CNN en Español, Telemundo, and Univision all “completely blacked out” the report, Newsbusters found. Instead, they spent most of their airtime talking about the 93rd Academy Awards.