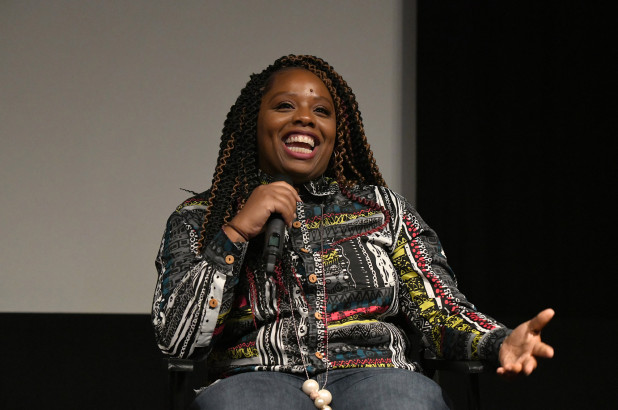 A jail reform group led by Patrisse Khan-Cullors reportedly spent around $26,000 for "meetings" in 2019.Michael Kovac/Getty Images for Magnolia Pictures

A jail reform initiative chaired by Patrisse Khan-Cullors — the self-described “Marxist” leader of Black Lives Matter — reportedly shelled out nearly $26,000 for “meetings” at a luxury beach resort in Malibu, California, in 2019.

Reform LA Jails paid $10,179 for “meetings and appearances” at the Calamigos Guest Ranch and Beach Club and $15,593 at the Malibu Conference Center, which is owned by the resort, according to campaign finance records reviewed by the Daily Caller News Foundation.