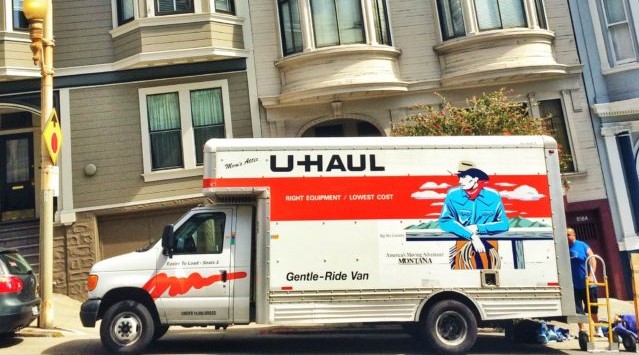 California is set to lose a congressional seat for the first time in its history, after data released by the U.S. Census Bureau on Monday revealed that the South and Mountain West gained population relative to California, the Midwest, and Northeast.

California will lose one seat in Congress for the first time in state history, while Texas and Florida are…