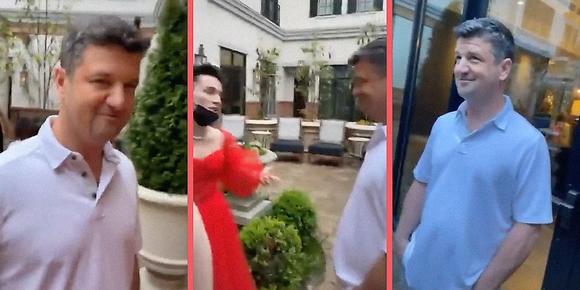 VisuWell CEO Sam Johnson was fired Monday after he was accused of mocking a male high school senior who wore a dress to prom, according to WGN9.