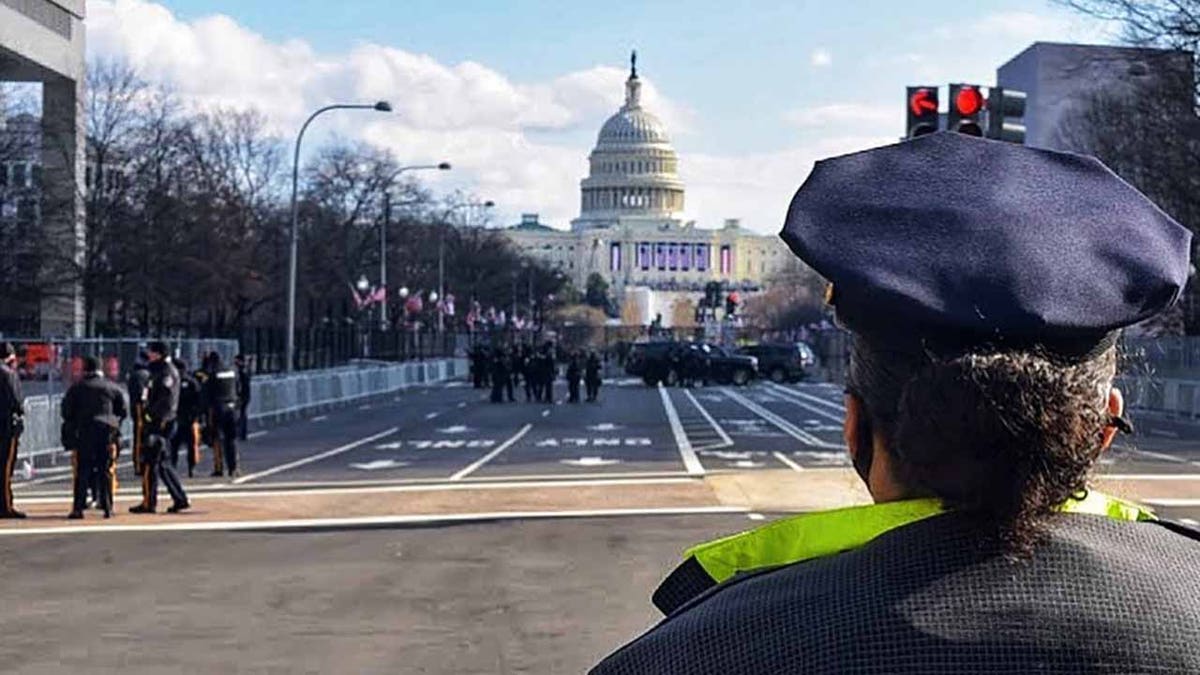 The Washington, D.C., police department said Monday that its computer network was breached, and a Russian-speaking ransomware syndicate claimed to have stolen sensitive data, including on informants, that it threatened to share with local criminal gangs unless police paid an unspecified ransom.

The cybercriminals posted screenshots on their dark web site supporting their claim to have stolen more than 250 gigabytes of data.