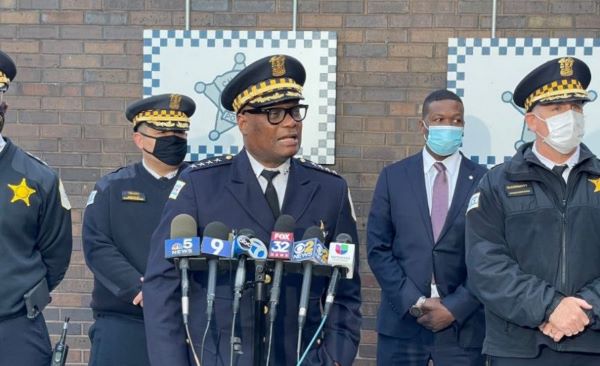 On April 20, 2021, almost a year after George Floyd died in police custody, a jury found former Minneapolis police officer Derek Chauvin guilty on all counts he faced related to the death. The passing of Mr. Floyd sparked civil unrest in America, including cries for nationwide police reform and “defunding the police.”

The latest Fox News poll finds that by a nearly 2-1 margin, 62-33 percent, registered voters disagree with reducing police funding and moving it to other areas..