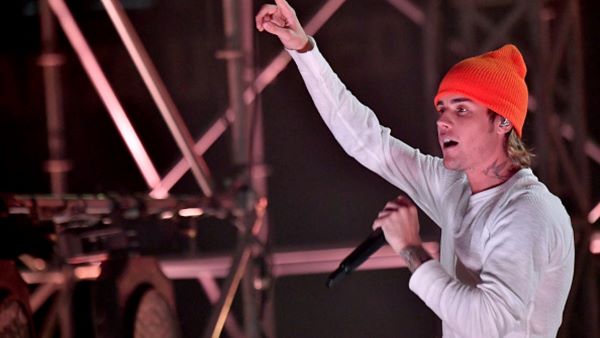 The Twitterati accused pop star Justin Bieber of cultural appropriation for the sin of wearing dreadlocks.

“Bieber shared an image on Sunday that showed him standing in a pink and black checkered sweatshirt, red shorts and red sunglasses inside what appears to be his home,” reported Fox News. “However, fans quickly noticed the artist’s new hairstyle, which appears to be a return to the dreadlocks he was sporting roughly five years ago that also resulted in cultural appropriation accusations.