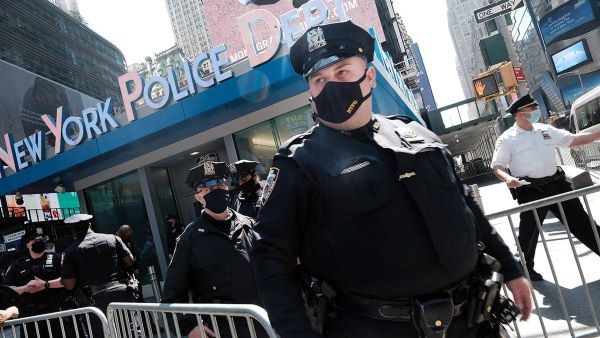 New York City was marred by gun violence over the weekend, when 31 people were wounded in 28 shootings from Friday through Sunday, police said.

The dozens of victims were wounded from 12 a.m. Friday through end of day Sunday, the New York Police Department (NYPD) said in an email to Fox News on Monday. It’s a stark difference from the same period last year, albeit at a time when the Big Apple streets were quiet amid pandemic concerns.