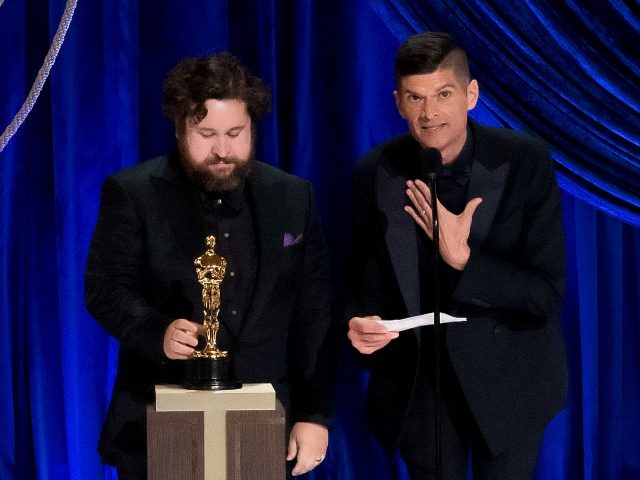 “In delayed fast national results just released by Nielsen, the 93rd Academy Awards were watched by a mere 9.85 million, with a dismal rating of 1.9 among the 18-49 demographic,” reports the far-left Deadline.

How dreadful is that? Well, last year’s Oscars used to be the lowest-rated in history, and this is a collapse of 58 percent below that. In the key 25-54 age demo, the collapse was a whopping – this is not a typo – 64 percent.