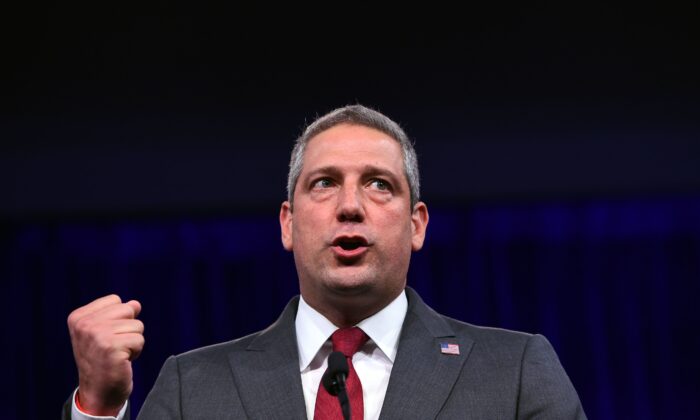 Rep. Tim Ryan (D-Ohio), a 10-term representative in Congress since 2003 and a former Democratic presidential contender, announced his run for the U.S. Senate on Monday morning.

“I’m running for Senate because Ohioans are working harder than ever, they’re doing everything right, and they still can’t get ahead,” Ryan wrote on Twitter. “It’s time to hit the reset button.”