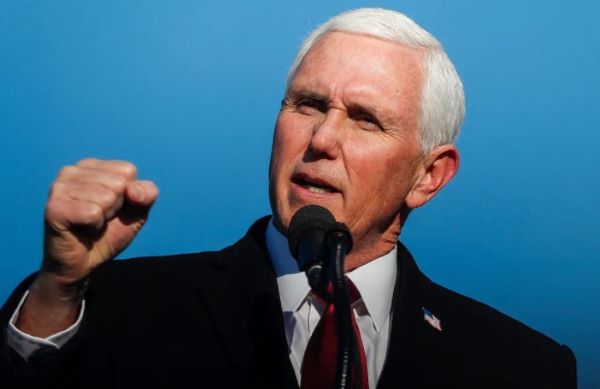 Employees at Simon and Schuster submitted a petition Monday demanding their company refrain from publishing books authored by former Trump administration officials after they garnered 216 internal signatures and several thousand from outside supporters.

The petition was submitted to senior executives and specifically called on the company to stop the planned publishing of former Vice President Mike Pence’s memoir, as well as not treat “the Trump administration as a ‘normal’ chapter in American history,” according to The Wall Street Journal.