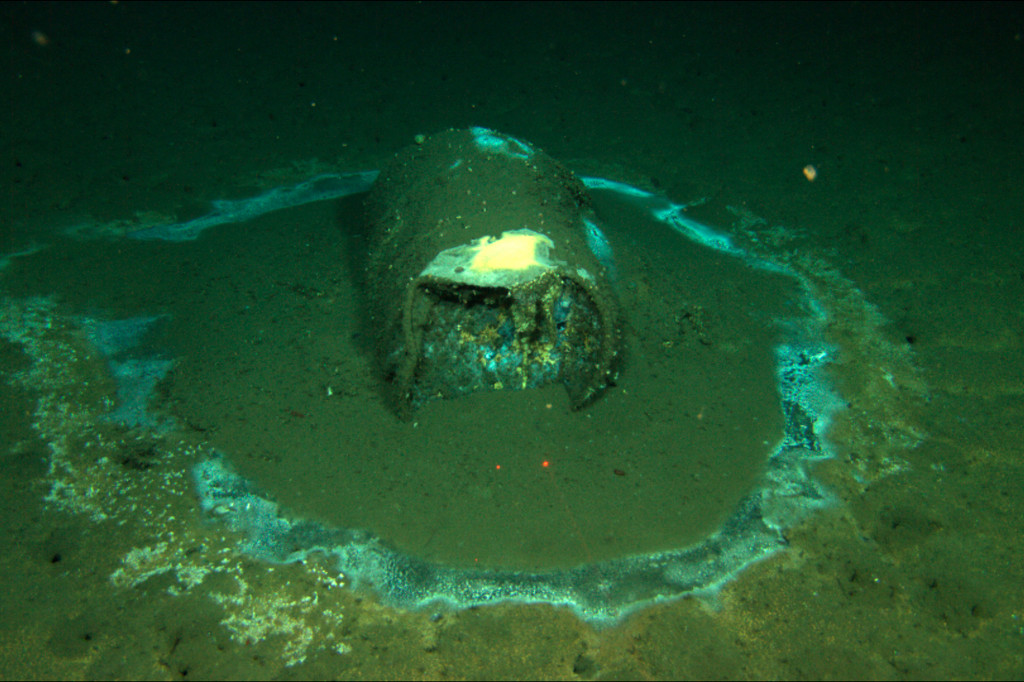 Marine researchers in California say they’ve unearthed an underwater dump of as many as 25,000 barrels — an estimated 350 and 700 tons — of toxic DDT. AP

Marine researchers in the Pacific say they’ve unearthed an underwater dump of as many as 25,000 barrels — an estimated 350 and 700 tons — of toxic DDT in what they believe to be a long-forgotten waste site dating back to World War II.

Scientists at University of California San Diego’s Scripps Institution of Oceanography used underwater “Roombas” — drones with sonar technology — to trawl more than 36,000 acres of seabed between Catalina Island and the waters off the coast of Los Angeles, a region previously known to contain high levels of DDT in the ecosystem.