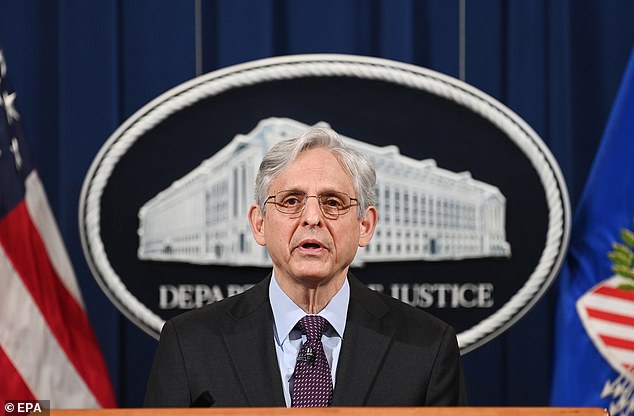 Merrick Garland ended a Trump-era policy blocking sanctuary cities from receiving millions in funding from the Justice Department as punishment for refusing to work with federal enforcement agencies attempting to crack down on illegal immigration.