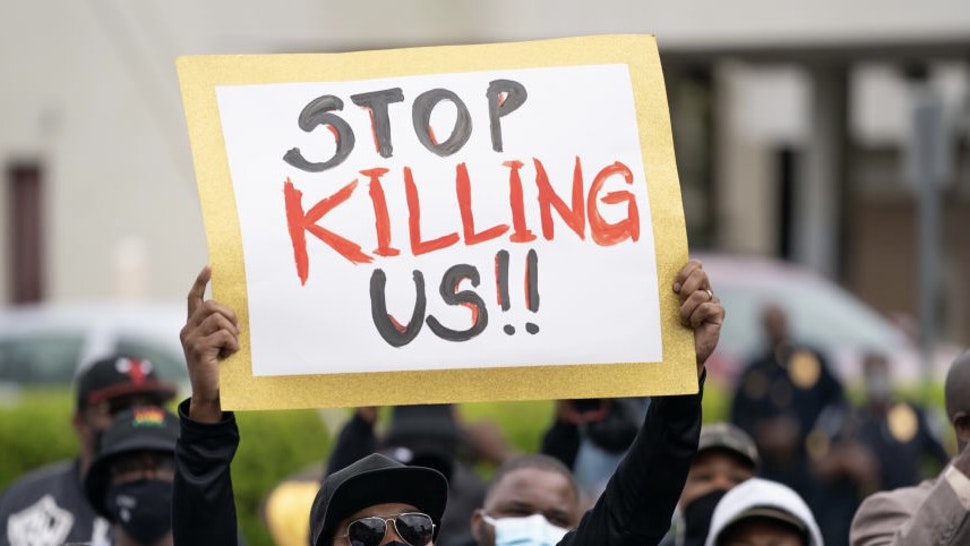 The Federal Bureau of Investigation (FBI) announced Tuesday that it will be investigating the death of Andrew Brown Jr., a black man who died following an encounter with law enforcement authorities in North Carolina last week.

As reported by The Associated Press, “Pasquotank County Sheriff Tommy Wooten II has said that deputies shot and killed Brown while serving drug-related search and arrest warrants but released few other details.”