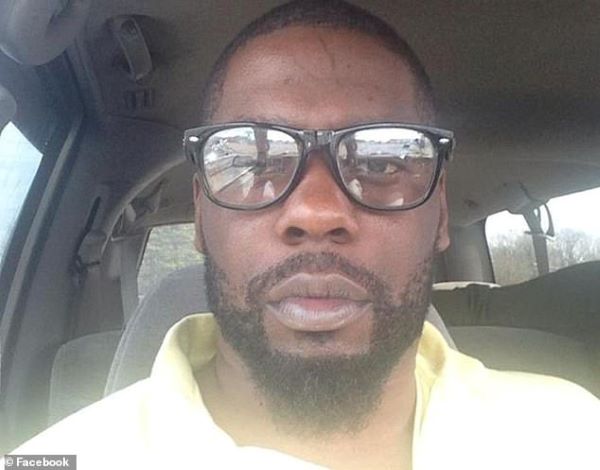 Andrew Brown, pictured, a 42-year-old father of 10, was shot in his car on April 21 by sheriffs

Family Will Be Allowed To Watch ‘Redacted’ Footage Only

A judge has refused to release body cam footage of Andrew Brown Jr. being shot dead by police to the media after a prosecutor said he hit deputies with his car before they fired the shots that killed him.

Brown, 42, was shot and killed by police in Elizabeth City, North Carolina at 8.30am on April 21 while at the wheel of his car in his driveway. Police are yet to release bodycam footage of the incident; his family have called it an execution.