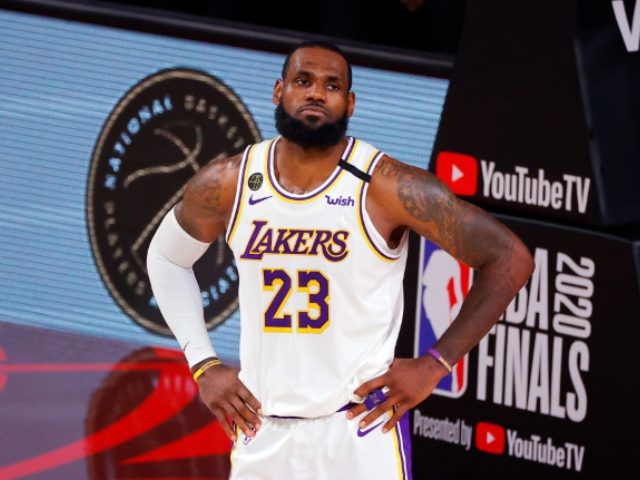 The Cincinnati bar owner who refused to show NBA games until the NBA expels LeBron James from the league says the positive reactions to his campaign have far outweighed the negatives.

On Sunday, Jay Linneman, the owner of Linnie’s Pub, decided to boycott NBA games after James tweeted a pic of a police officer present at the Ma’Khia Bryant shooting with a caption that read, “YOU’RE NEXT.”