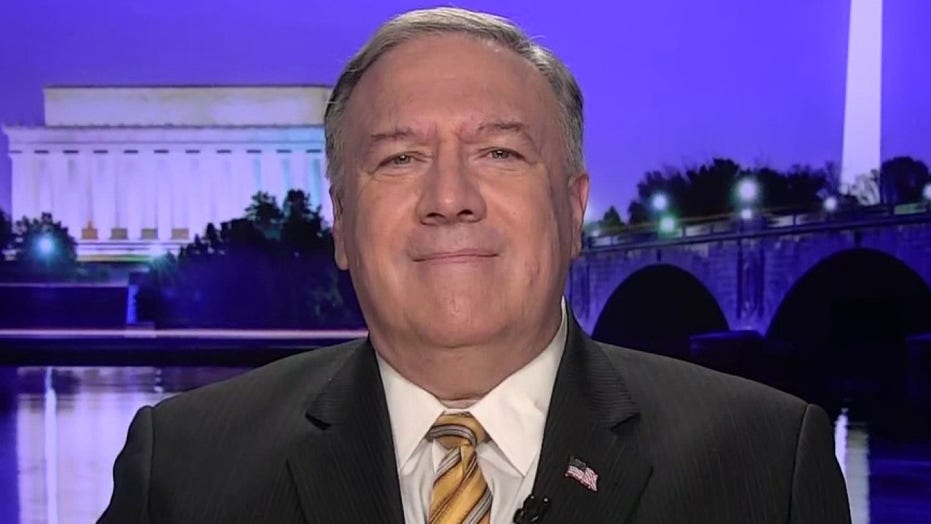 Kerry, who served as secretary of state during the Obama administration, reportedly advised Zarif of Israeli covert operations, something that host Sean Hannity noted top Republicans like Sens. Mitt Romney of Utah and Daniel Sullivan of Alaska summarily condemned.