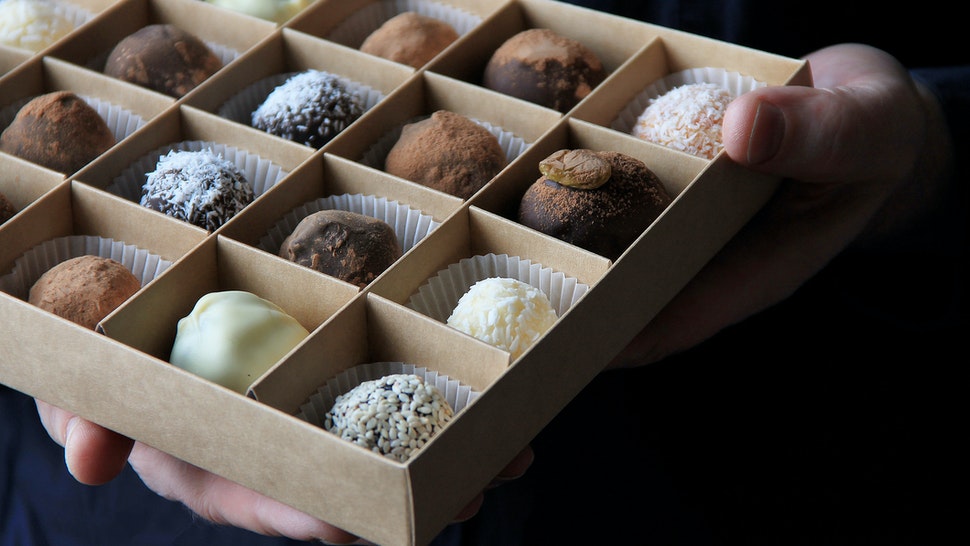 Employee to reporter, “Shouldn’t you be spending your time harassing homeless people?”

On Tuesday, when a Seattle police officer asked for a box of chocolates at a local chocolate store, an employee reportedly responded, “No, I won’t serve you.”

In this article:Chocolati, I Won’t Serve You, Seattle, Seattle Cop Asks For Box Of Chocolates, Shouldn’t you be spending your time harassing homeless people?, white female with green streaks in her hair