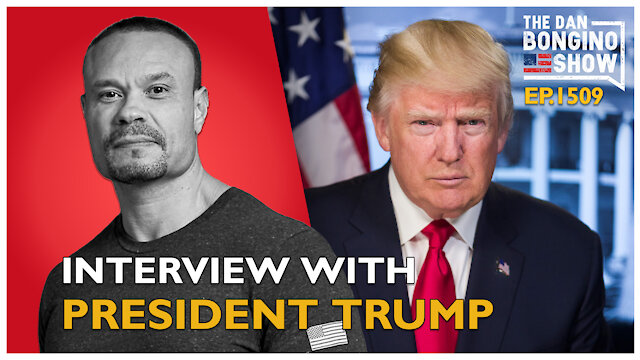 Despite stopping short of committing to officially announcing a presidential campaign for 2024, former President Donald Trump said he will get back to holding rallies for Republicans in the near future.

“We will do one soon,” Trump told “The Dan Bongino Show” in an interview that aired Wednesday. “They love the rallies.

In this article:Dan Bongino, Donald Trump, Former President Donald Trump, They love the rallies, Trump Vows To Get Back On The Rally Circuit