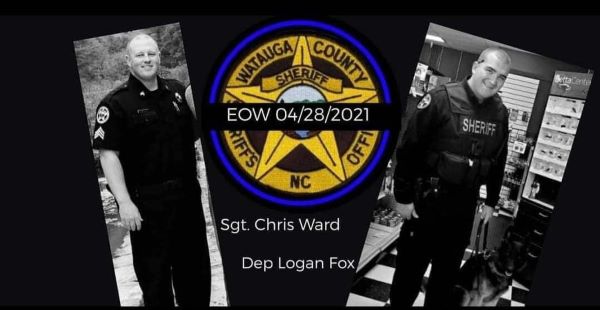 Two North Carolina sheriff’s deputies were killed and three other people found dead in what authorities are calling an ambush that turned into a 13-hour standoff between a shooter and law enforcement.

Two deputies have died from their injuries suffered during the standoff that took place at a home near Boone, located about 116 miles northwest of Charlotte, Watauga County Sheriff Len Hagaman confirmed Thursday morning.