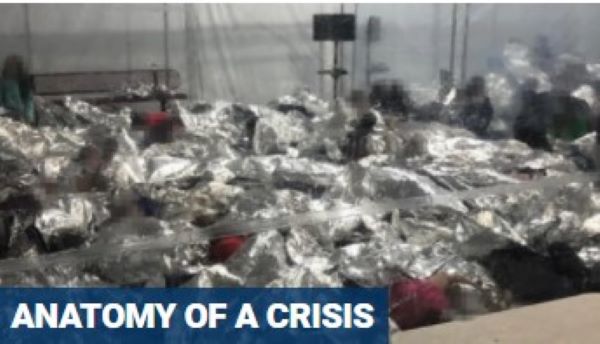 As President Biden reaches the 100-day mark in office, one of the biggest issues facing his administration has been the rapidly worsening crisis at the southern border — which critics have blamed on his dramatic rollback of Trump-era policies which started on day one.

Biden had made the turning back of former President Donald Trump’s immigration policies one of the key planks in his 2020 presidential campaign. And on day one, he got straight to work.