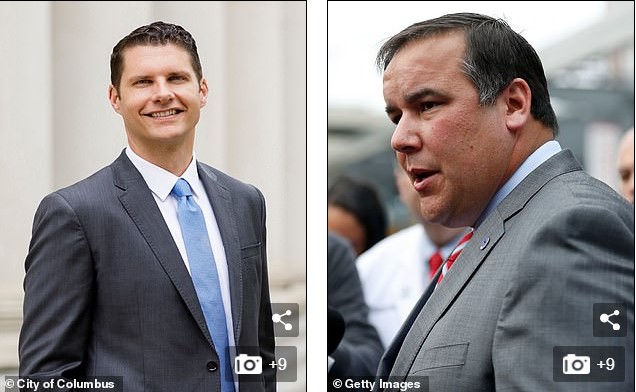 ‘Fierce Internal Opposition’ To Reform In The Wake Of Bryant Killing

Columbus city leaders are requesting a Justice Department investigation following a series of police killings of black people, because of ‘fierce opposition’ to reform within the agency.

The request by Mayor Andrew Ginther and City Attorney Zach Klein – both Democrats – capped several painful months for the city, culminating most recently with the April 20 fatal shooting of 16-year-old Ma’Khia Bryant as she swung a knife at a woman. Bryant was black and the rookie officer who shot her was white.