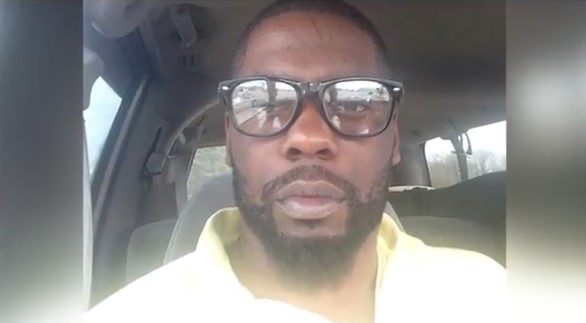 A district attorney in North Carolina said in court on Wednesday that Andrew Brown Jr.’s car “made contact” with sheriff’s deputies twice before law enforcement opened fire, calling comments made earlier this week by one of the attorneys representing Brown’s family about what was captured on 20 seconds of body camera footage “patently false.”

The claim came during a hearing at the Pasquotank County Courthouse, where Superior Court Judge Jeffery Foster ruled all bodycam footage of the April 21 fatal deputy-involved shooting of Brown will be delayed for public release for at least 30 days.