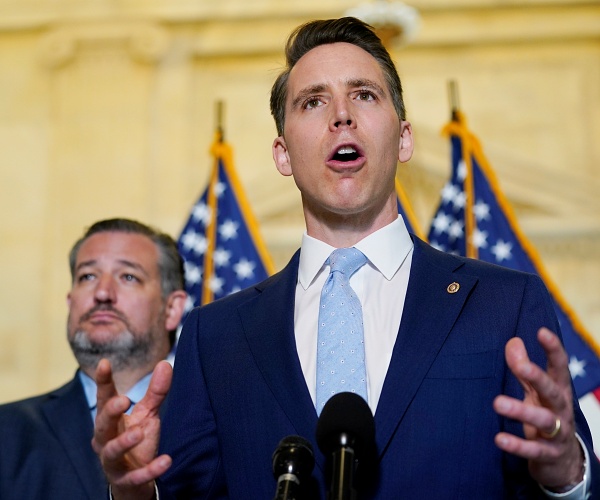 ‘Your Woke Money Is No Good Here’

Sens. Josh Hawley, R-Mo., and Ted Cruz, R-Texas, announced they would no longer accept donations from any corporation’s political action group following the criticism of Georgia’s recent elections law from companies such as Coca-Cola, Delta, and others.

“Starting today, I no longer accept money from any corporate PAC. I urge my GOP colleagues to do the same,” Cruz tweeted, along with a link to his opinion piece in The Wall Street Journal titled, “Your Woke Money Is No Good Here.”