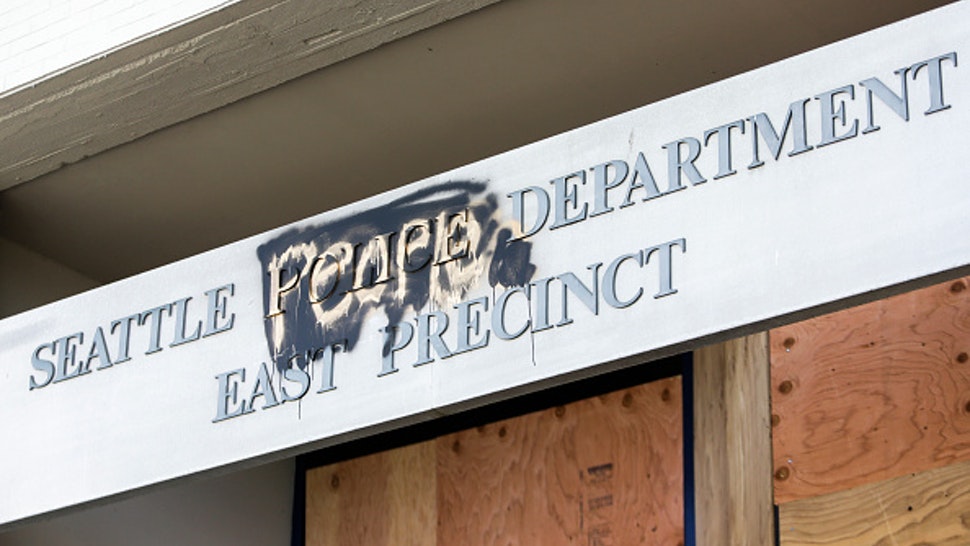 More than 200 Seattle police officers walked off the job last year, according to the Seattle Police Department, following weeks of protests and heightened “anti-police rhetoric.”

Like the Louisville, Kentucky, police department, which revealed, earlier this week, that it is in a “staffing crisis” following the departure of nearly 200 of its own officers, Seattle’s police department is losing police officers “at a record pace.”