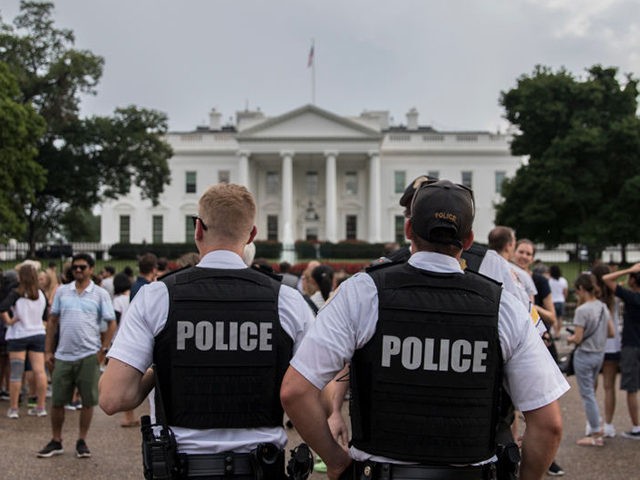 Ransomware hackers have reportedly breached the D.C. Metropolitan Police Department’s computer network in a targeted cyberattack and are threatening to release sensitive data including lists of police informants if the ransom is not paid.

BBC News reports that the Washington DC Metropolitan Police Department recently revealed that its computer network was breached in a targeted cyberattack. A ransomware group known as Babuk is reportedly threatening to release sensitive information on police informants…