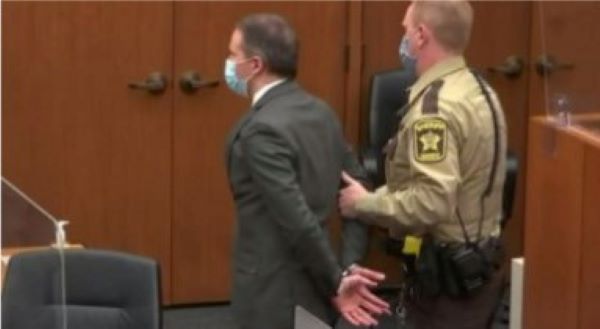 The Minneapolis Star-Tribune reports that the Justice Department had a back-up plan to arrest former police officer Derek Chauvin “immediately” if the jury found him not guilty of murder charges in the death of George Floyd.

The plan, according to the newspaper, was to arrest Chauvin right at the courthouse and charge him with federal police brutality charges by criminal complaint, which would not require a grand jury.