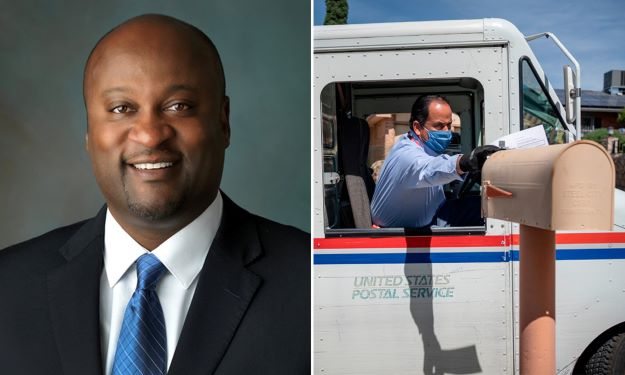 The U.S. Postal Service admitted during a Wednesday meeting to spying on citizens with its law enforcement arm, claiming it worked with other agencies to track Americans’ social media posts.

Chief Postal Inspector Gary Barksdale briefed lawmakers on the Oversight Committee regarding the program known as iCOP, or Internet Covert Operations Program, but could not provide a date for when it was initiated.