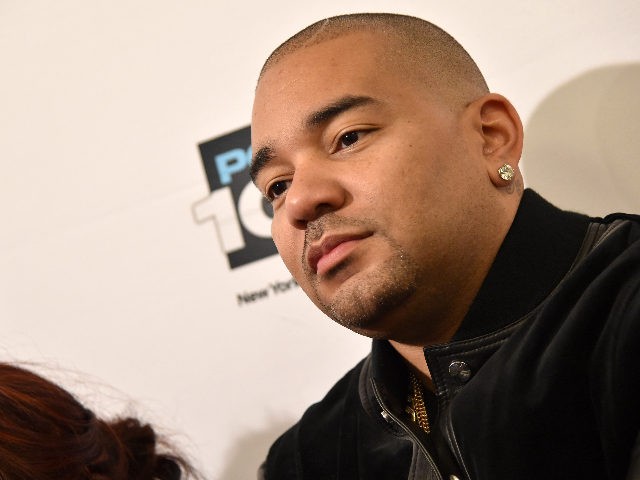 Breakfast Club radio host DJ Envy is facing down a backlash after comments he made in support of the police officer who shot and killed Ma’Khia Bryant last week.

In this article:Breakfast Club Host DJ Envy, Columbus, DJ Envy, DJ Envy Called A Race Traitor, had seconds to act, his actions were justifiable, lungeing with a knife toward another girl, Ma'Khia Bryant, Ohio, the police officer was in a no-win situation