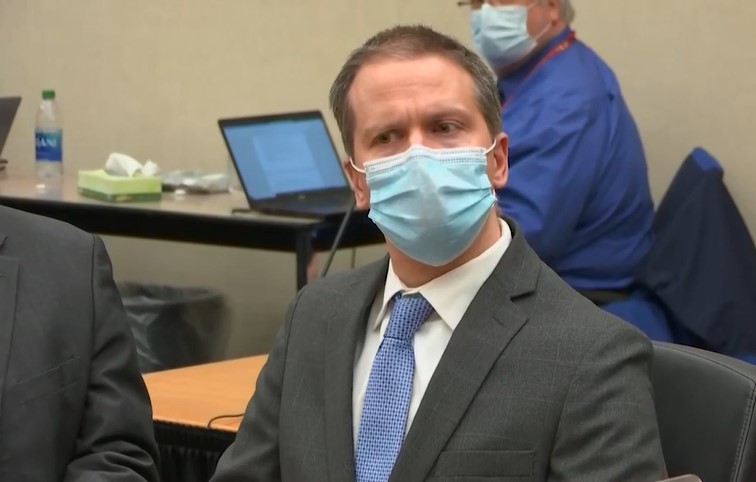 By Joe Barrett and Deena Winter

MINNEAPOLIS—When the seven women and five men on the jury in the Derek Chauvin murder trial gathered in a hotel conference room to start deliberating, there was one holdout, said one juror, Brandon Mitchell. After hearing about half the other jurors speak, the holdout was ready to convict on manslaughter.