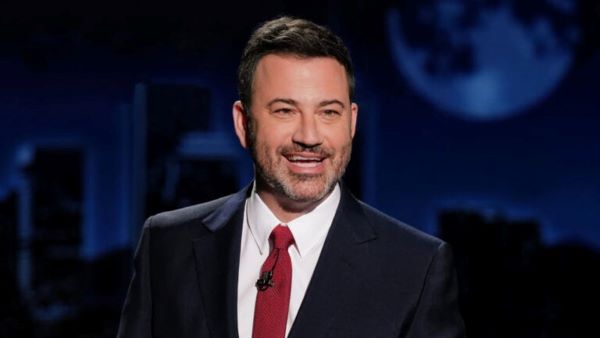 Thursday night, history giant and student of current affairs Jimmy Kimmel, of late-night fame, decided to take a stab at ripping South Carolina GOP Senator Tim Scott after Scott delivered a rebuttal to President Joe Biden’s State of the Union address and insisted that America is not a racist country.

Kimmel mocked Scott by pointing out that Scott is the only black GOP U.S senator and thus had no right to assume the GOP isn’t racist, taunting, “An amazing thing happened after the speech.