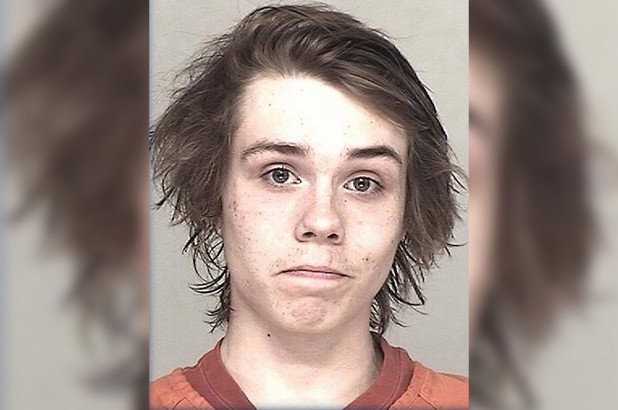 A Minnesota man has been sentenced to four years in prison helping torch a Minneapolis police station in the aftermath of George Floyd’s death, prosecutors said.

Dylan Shakespeare Robinson, 23, of Brainerd, was also ordered to pay $12 million in restitution for damage to Minneapolis’ third police precinct during rioting on May 28, 2020, the US Attorney’s Office for the District of Minnesota said Wednesday.