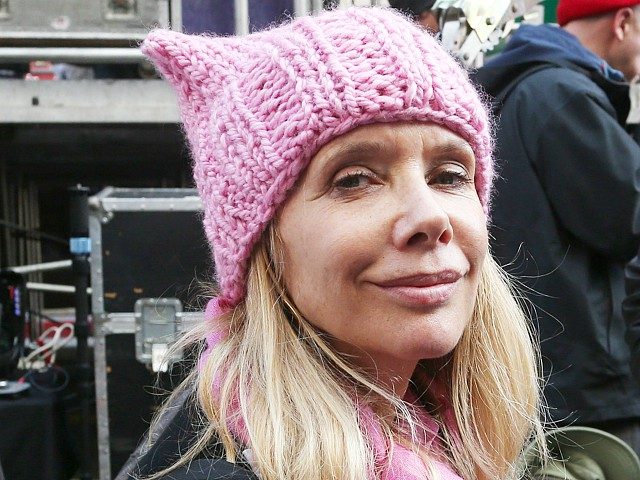 Left-wing Hollywood actress Rosanna Arquette smeared tens of millions of Americans on Thursday, telling her 187k Twitter followers that it is “clear” the R in Republican “stands for Racist.”